Oversimplified farm ecosystems in the name of efficiency and scale creates fragility, combined with the common practice of tilling the soil before each planting degrades the soil releasing carbon and requiring large applications of fertilizer, much of which runs off farm fields to pollute lakes and streams. Lack of crop diversity also leads to more insect pests, increasing the need for pesticides and poor soil quality. Simultaneously we are experiencing the disappearance of the American family farm (from 80% 1800 to less than 1% today). Today’s Midwest agriculture tends to work against nature, not with it (Source).” 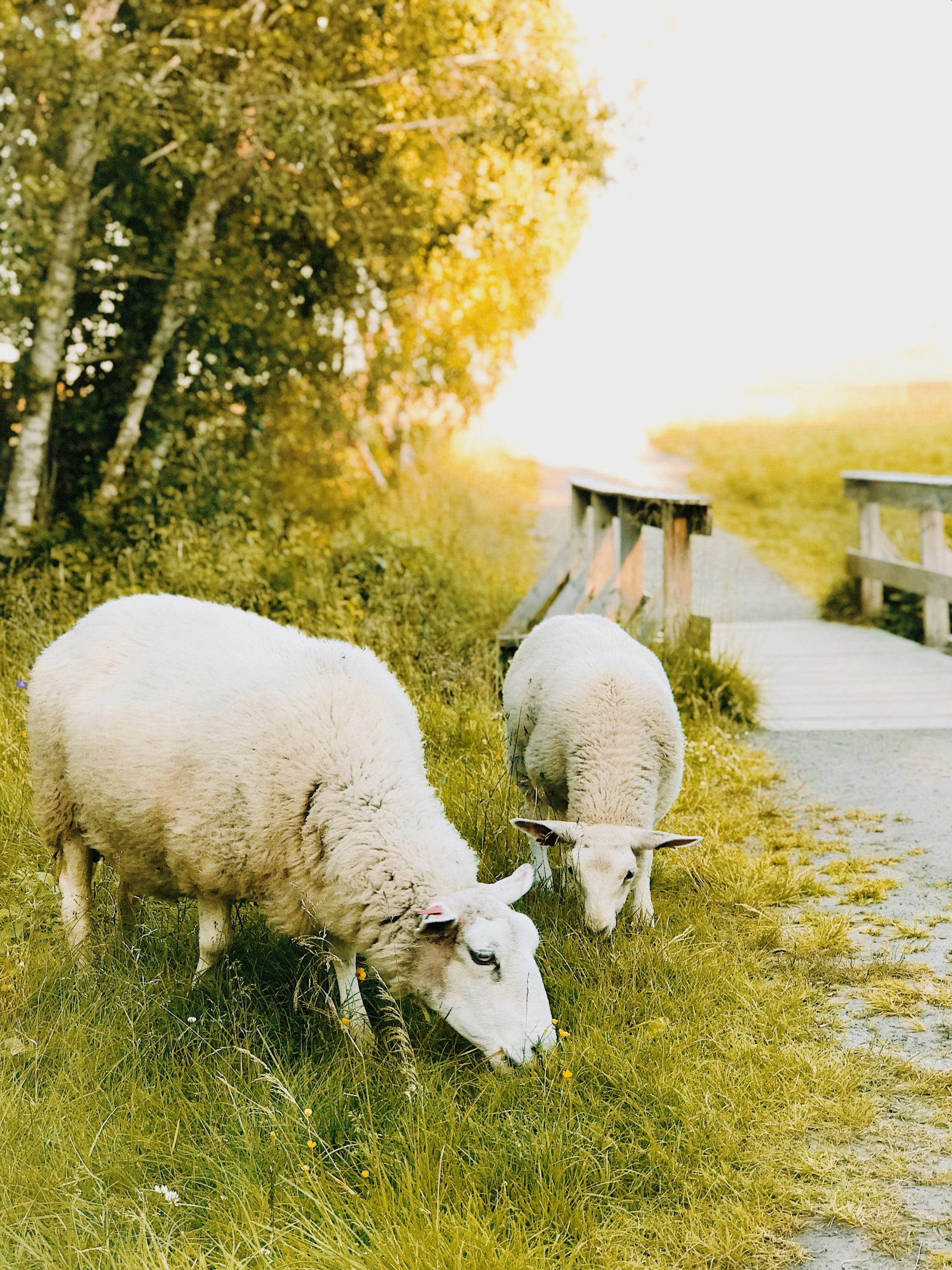 The Midwestern states (Illinois, Indiana, Iowa, Michigan, Minnesota, Missouri, Ohio, and Wisconsin) are often called the “Corn Belt” and represent one of the most intense areas of agricultural production in the world. In 2007, Midwestern states had a market value of crop and livestock products sold of over $76 billion across 127 million acres. In short, we don’t have very many farmers opting to use these healthy and profitable methods to produce nutritional dense foods and sequester carbon in the atmosphere.  75% of the Midwest remains under conventional agriculture producing corn and soybeans typically for animal feed and ethanol (Source). The image below articulates the path forward for adoption of Regenerative Agriculture in the USA showcasing key levers and opportunities as developed by Jennifer O’Connor of Guidelight Strategies. 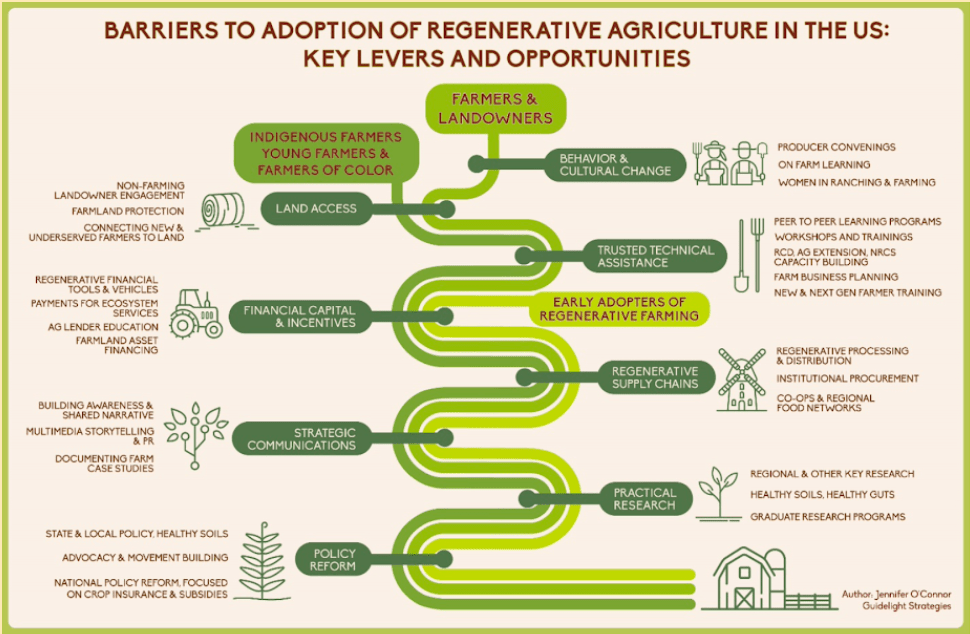